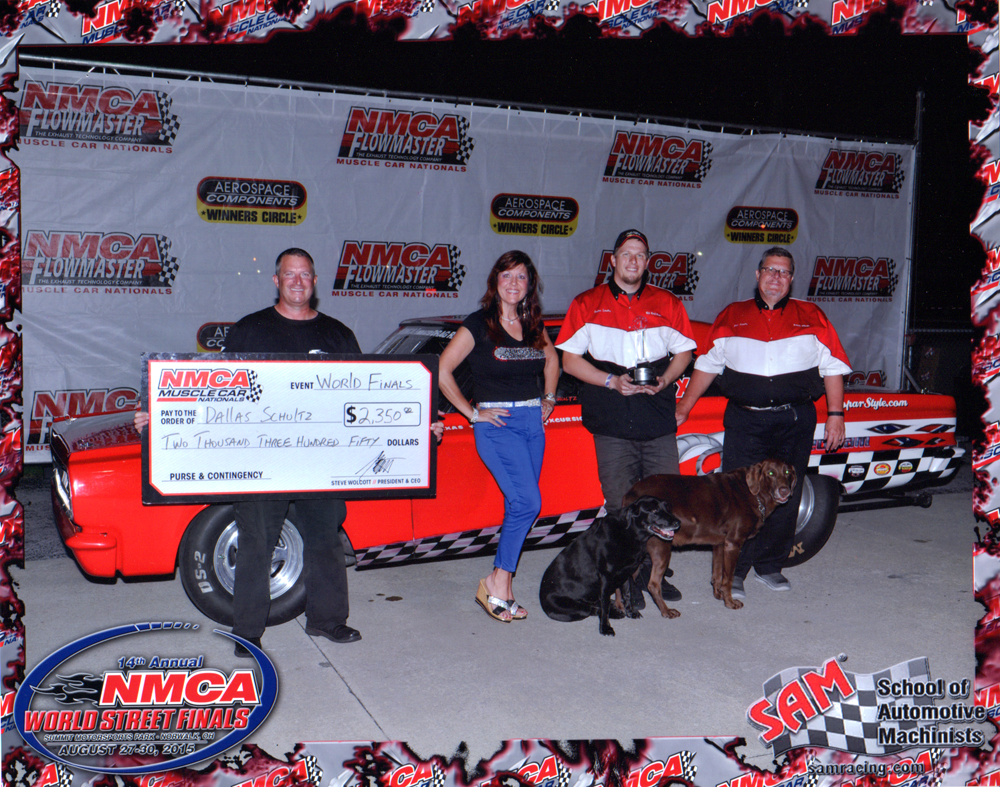 An in-home service business will often have the customer concerned with who will be coming into their home. Many of the large businesses with out of town owners can get desperate with hiring their installation people, and occasionally a bad person might slip in.

This is also a very competitive business where too many entering it are grossly underfunded, lacking in the ambition to work the long hours initially required and/or are inexperienced with using common business fundamentals. The failure rate of new businesses in this industry is high, and occasionally people with good intentions leave a customer holding the bag after they have been given a deposit. Asking for a deposit exceeding the customary 50% is often an indicator of financial problems. While most people in this industry are honest, occasionally there will be an independent dealer who is not so honest of a person.

We feel that you should know the individuals you’re doing business with, and so we offer you a little of our background. Our lives are an open book, and I invite you to perform a Google search on our names and business. I also suggest that you do the same with anyone coming into your home, by not only researching their business, but the individual who owns it. I hope by giving you our background, you’ll feel comfortable with our family integrity, military discipline, business expertise, and American/Texan work ethic.

We are a local Father and Son team, and have been a team for decades.

Goes by Dave, and married to his childhood sweetheart Deb in the 1970’s. He is the father of five and grandfather of seven – so far. He is a “Vietnam Era Service Connected Disabled Veteran” who served from 1972-1976.

Dave is the eldest of seven. His family moved to San Marcos, Texas in 1961. He grew up in in a Poverty, with his father working days at a hardware store for $75 a week, having a 200 customer paper route in the mornings, working as a security guard in the evenings, delivering flowers on Saturdays and pumping gas on Sundays. In San Marcos, his family lived in a very small one-bedroom apartment on the third floor of a 10-apartment house, which was mostly rented to college students. His mother was the Apartment Manager (collecting rent, sweeping halls and the porch, making ready after a move out…) in exchange for their rent.

As a kid, Dave delivered 60 of the 200 papers for his father in the mornings, had his own afternoon route, and then closed/cleaned up a Deli in the evenings for the leftover bread and meat for the next day’s school lunches. He was far from a diligent student as a kid, as he really never saw any financial success in his future, and so dropped out of school at 16. Dave worked construction days and pumped gas in the evenings. At 16 he also enlisted into the military, and was inducted shortly after his 17th birthday.

Dave’s military service was a life changing experience, as was marrying and building a family. He finally started to have some motivation with making a future far different than the one he saw around him as a kid.

After his Honorable Discharge, Dave worked days and attended college full time (on the GI Bill) in the evening. His area of study was Business and Computer Science. His initial day job was a mail-room equipment salesman for Friden Mailing Equipment. He next became a technician, and later service manager, when their equipment migrated from mechanical to electronic. From there he upgraded to a position as service manager for Data Access Systems – who sold computer terminals and printers. In 1981, he went to work for Laycomp, selling business computer systems. In 1983, Dave was offered the position of Executive VP and given 38% ownership of a business in the credit industry, in exchange for automating and running the business. In 1986, he sold his interest in that company to form a software Company that marketed the system he had designed. In 1990, he started NDR with $75k. In 1994, he also formed SWCC, which was a buyer of distressed credit card debt. In 1998, he sold NDR to Compass International for a 8-digit profit. A couple of years later he sold both SWCC and the software companies to the minority partners for a substantial amount. He then retired in his late 40s to pursue his childhood dream of drag racing on a National Circuit. He began MoparStyle Racing to field a two Car team with his eldest son, Dallas.

When he’s not on the road racing, Dave lives on the lake in Grand Harbor Thursday nights through Monday mornings. Monday afternoons until Thursday afternoons he works in his race shop in Beasley, Texas. In 2014, he won the NMCA National Championship in the Nostalgia Super Stock Class. Dave is in the process of building a smaller race shop (now that Dallas gave up racing to focus on family and business) in Montgomery. He intends to move to Montgomery full time.

Dave handles all of the non-product related business end of Daldavco. Tasks such as planning, accounting, marketing, computers, banking, vendors and working closely with Dallas to prepare him to for the day he runs the entire business.

Rest assure that Dave’s childhood taught him a good Christian work ethic; his military service taught him teamwork and paying attention to detail; his business ownership taught him what’s required for success and to treating customers, employees and vendors the way you’d want to be treated keeps them all long term, and his racing has made him tenaciously competitive. He has the experience to build strong businesses, and the financial wherewithal to weather any storm.

Dallas is a married, the father of two (sons), is a mid-30s “Millennial”, and lives in the Wood Forest subdivision of Montgomery.

However, Dallas is not your typical “Millennial”. While he did not experience poverty, he grew up in a very disciplined home, where honesty, respect and courtesy were mandatory. Dallas was raised out in the country, where boys learn to drive at a young age and spend their summers bailing hay. His adolescent interests were go-carts, motorcycles, and hanging with Dad at work – when he could.

He was granted a special restricted driver’s license at 15, as his private school was 40 miles from home. He drove his stick-shift pickup to get to school and back the last three years of high school. At 15, he was taught to drive a truck and trailer, and (with his father) drove a 40′ motorhome towing a Durango to New York. At 16, he drove a truck and trailer solo to North Carolina and back to pickup a car, and another solo trip to Canada and back to drop off five Indian motorcycles.

Dallas and Dave built his first race car when he was 15, and he received his Class IV Drag Racing license from the Frank Hawley School of Drag Racing at 16. He then started racing on a National Circuit with his dad. His grades were good enough that his school made special provisions for him make all of the races and to compete for a National Championship.

When not in school, Dallas worked in his dad’s race shop preparing the race cars and shared in the duties of driving the race rig to and from the events. He spent most of his 20s as the Crew Chief working in the race shop or working at one of his dad’s businesses as computer tech.

A few years back, Dallas met and married his wife Christy, and was offered a job selling RVs (a natural as he grew up traveling, driving and fixing them) for Ron Hoover in Katy. He quickly moved up the chain until he was Sales Manager.

Since Dallas was a teenager, he and his dad had a deal that when Dave was convinced that Dallas had displayed a long record of good business sense, making great decisions, and demonstrated the ambition/stamina required to run a startup business – they’d start a business together. His father promised he would turn it all over to him when he was ready, and no longer required his assistance. Daldavco is that company.

So as you can see, at an early age Dallas learned (through his father) that hard work led to financial success; courtesy, dependability, honesty and politeness cost him nothing to use – but will always pay a dividend. In the race shop, he became not just handy, but a critical problem solver. Racing has taught him that paying attention to details is critical to success and safety, as are competitiveness and a high level of focus. Love for his family has given him the motivation to provide a comfortable life for them. He’s a “Natural” for what we do at Daldavco.

We hope that our easily verifiable backgrounds will give our prospective customers the confidence to invite us into their home. You will be treated with courtesy, respect, fairness and honesty. You will be able to depend on us, and you can be assured that in any rare event a mistake is made, we will quickly make it right.